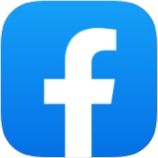 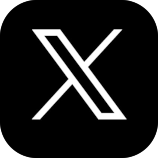 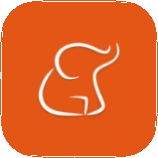 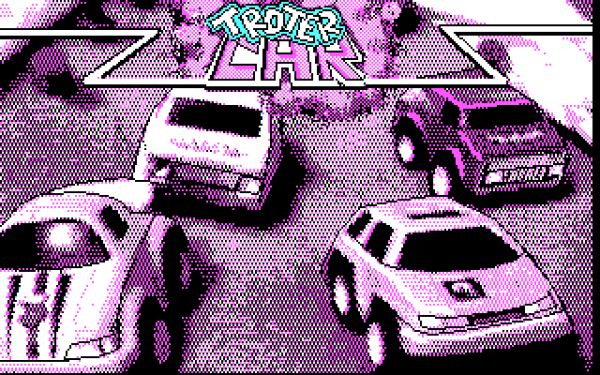 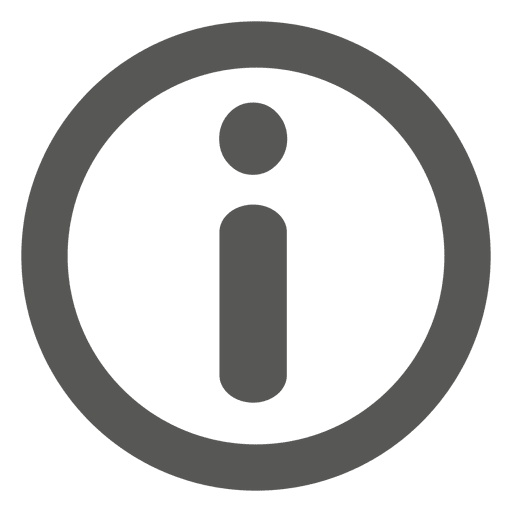 cez links
Similar games:
IF YOU LIKE IT...
Trans-Europe Rally 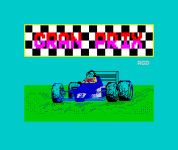 agamenon3 · review computeremuzone
Sure you know titles like Super Sprint, Super Off-Road or Super Cars, well, Troter Car is another representative of this subgenre passed through the sieve of the prolific Angel Garcia Delgado.

Troter Car is a racing game, starring 4 jumping buggies (well, in theory, they all have jump ability, but in practice, we'll see that we only use it: O) that evolve through circuits full of obstacles, from a third perspective person.

The obstacles of the circuits, this time, in addition to stopping the vehicles, also cause them a series of damages, damages that will diminish the integrity of the buggies, represented in the score by an energy bar. In our case, as soon as it reaches zero, the game will be considered finished.

To alleviate the damage that we may suffer, distributed by each circuit we find a series of English wrenches, which collect them repair, even if only in part, the damage suffered.

When avoiding obstacles, we can either avoid them or jump them, as our buggy, as we have advanced in previous paragraphs, has an innate ability to jump, which can be done in an unlimited way.

On the other hand, to say that to overcome each circuit, it only helps us finish first. Logically, considering that the program only has three .....

Mention on the other hand, that at the beginning of each circuit we can select the number of laps to give (from 3 to 99), as well as that there is no multiplayer option (at least for 2 players).

GRAPHICS: Within having CGA graphics, this section moves always within the correct. However, there is a lack of better integration of the vehicles in the circuits (there is no overall feeling), as well as a greater variety in the latter.

ANIMATION: On the one hand the scroll is acceptable (although it is not multidirectional), and the sensation of speed also, on the other, and since the sprites of the buggies are relatively large they could have been equipped with some type of animation (even if in the tires), since the sprites move "en bloc".

SOUND: The same sonidillos usual in the games of Mr. Delgado. Very poor.

PLAYING: Troter Car is a short game, although relatively difficult, that also has a lack, for me, important as it is the lack of a modality for 2 players, so typical in this type of programs. In addition, the development is repetitive, and in a certain way, monotonous. On the other hand, comment that, at least, our vehicle is controlled in a very comfortable way.

In short, Troter Car is a short and bland game, a subgenre of which, even on PC, already existed much more careful and, above all, fun titles. All in all, if you like this type of game, and given its rarity, you can always give it a try.
First published in: Agamenon3 Chronicles
5.2
1.8
4.6
-
4.6
Author: agamenon3 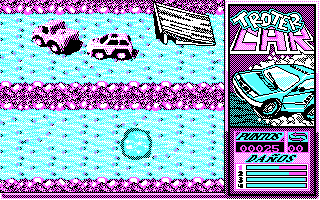